A Solution for the Misuse of the “D” Word

A new study from a team of scientists at the Senior Family Dog Project at Eötvös Loránd University in Budapest Hungary set out to examine the link between dog personality traits and owner perceived dominance status in multi-dog households using a questionnaire. They found that dogs perceived as dominant scored more highly on assertiveness and less highly on trainability. Therefore the researchers propose to use the word “assertive” instead of “dominant” for characterizing individual dogs. The personality trait assertiveness has been described in other species, but so far has only been suggested to be linked to dominance status in dogs.


The Definition of Dominance


Many dog owners describe dogs that often show dominant behaviour towards other dogs as having a “dominant personality.” However, there is little agreement regarding the meaning of dominance, as it is defined differently in ethology, psychology, among the public and in the popular press. So, what do we mean when we talk about dominance between dogs? In ethology, the word dominance is used to describe the long-term social relationships between two individuals (or group), which is established through force, aggression and submission, and serves to determine priority access to resources (such as food, mates, and preferred resting places). The consistent winner is referred to as the dominant, and the loser the subordinate. Once the relationship has been established the subordinate offers submission behaviours such as licking the mouth of the dominant. There is typically no longer a need for the dominant to use force or aggression, and thus the potential for conflict is reduced.

Since individuals living in a group can be dominant or submissive with different partners, dominance status within groups is flexible, which does not fit to the definition of personality traits, which vary between individuals, but remain relatively consistent within individuals across time and context. For example, Max may be “top dog” within his own household, obtaining all the best resources over Charlie such as bones and resting places, but when at his owner’s relatives’ house, the older resident male Bailey is the top dog, and Max the subordinate.

How do Owners Perceive Dominance in Dogs?

Previously we examined how owners perceive dominance in their dogs, and what different behaviours are used to describe dominant and subordinate individuals using a questionnaire. Dogs perceived as dominant by the owner had priority access to certain resources (for example, resting places and food rewards), undertook specific tasks (defended the group during perceived threats and led other dog/s during walks), displayed dominance (won fights and over marked), had characteristic personality traits (were more aggressive, impulsive and smart), and were usually older than subordinates. The fact that owner estimates of dominance status corresponded to previously established behavioural markers of dominance displays in dogs, suggests that dominance relationships are robust and well-perceivable components of companion dog behaviour. However, single item statements were used to describe personality traits, rather than the more robust method of factor analysis using multiple statements. The current study therefore focused on developing a new questionnaire including both the owners’ estimation of their dogs’ personality traits, and their dogs’ previous experience with other dogs in the household, and during meetings with other individuals. The questionnaire items were pre-selected to address behaviours frequently studied in dog personality research that might be related to dominance status. Factor analysis was then used to identify personality factors/traits in the sample.

Dogs assigned a dominant status displayed higher assertiveness and trainability than subordinate dogs. The remaining two traits, intraspecific aggression and independence had no association with owner perceived dominance status. The personality trait assertiveness has been described in other species, but so far has only been suggested to be linked to dominance status in dogs. Previous studies have defined similar traits to assertiveness, such as ‘boldness’, ‘confidence’, ‘courage’, ‘self-confidence’, and ‘motivation’. Highly trainable dogs also tended to be allocated a dominant status by owners. In contrast to predictions, dogs labelled as dominant by owners did not show higher scores in ‘intraspecific aggression’ implying that individuals rated as dominant by owners were more likely expressing formal dominance (i.e. dominance displayed without aggression).

None of the demographic factors (weight, sex, neuter status, where the dog is kept, and training level) were associated with dominance status, except for the age of the dog in years. Older dogs were more likely to be classified as dominant than younger dogs. One-year old dogs had a 50% probability of being classified as dominant, which seems high given their age and amount of experience. Author Lisa Wallis speculated “high activity levels and motivation, as well as deficiencies in executive control during this age period might result in owners interpreting their dog’s behaviour as an expression of dominance”. A great example is shown in the picture above, where 6-month-old Siberian husky Maisie shows assertive behaviour in her interaction with her mother Luna.

Dominance in Dogs; the final word

Dominance status is not only determined by previous experience of social interactions between group members as suggested by ethologists but also by personality traits. Labelling an animal personality trait as ‘dominance’ is an incorrect use of the term. Therefore, the authors suggest using ‘assertive’ when describing related personality traits, and ‘dominance’ when referring to status/ranks between individuals with an established relationship. 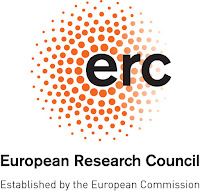 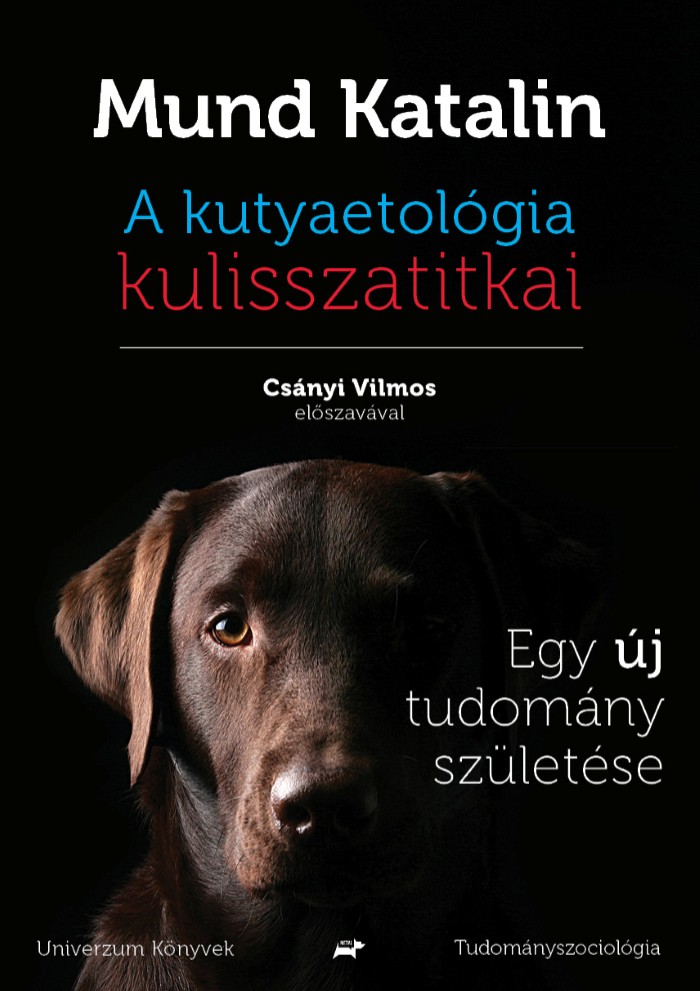